KG has worked with dance institutions from Boiler Room to Red Bull Music, and over the past few months she’s had stints on Capital Weekender and Capital Dance. Listeners can now hear her five days a week on the UK’s official dance station, where she’ll be bringing huge energy to listeners before MistaJam takes the reins.

The artist, J, producer and broadcaster said, "I’m just so ecstatic to be joining a growing station and to be part of the Capital brand. It’s a big dream of mine to be on national radio, so for it to finally happen after putting in so much work, it’s just a dream come true. You can expect high energy, vibes, loads of big tracks, fun and excitement. I can’t wait to be a part of our growing Capital Dance community and be on air five days a week!"

Already hugely popular with Capital Dance listeners following her epic set at Capital Dance’s ‘MistaJam and Friends LIVE’ rooftop gig and her Bank Holiday takeover in May, Jess Bays is also a regular on the Capital Dance playlist with her massive track ‘Back and Forth’ (feat Lily McKenzie). She’s played to clubbers and festival-goers the world over and will bring massive club vibes to round off the weekend on the UK’s official dance station.

when @jessbaysdj turns up, you know it's going to be an epic show 🚀 pic.twitter.com/p22NJB0LFo

Speaking about her new show, Jess said, "Being out of clubs for so long has given me a new lease of life to bring music to the dance community and I’m looking forward to bringing ‘Sunday Funday’ to Capital Dance – Sundays are usually when some people want to wind down, but not on this station! We’re going to be bringing the energy, getting ready for the week".

Capital Dance is available across the UK on DAB digital radio and on Global Player on your smart speaker (“play Capital Dance”), iOS or Android device! 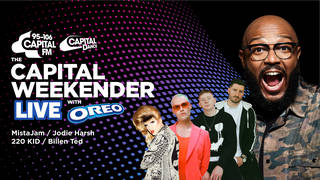 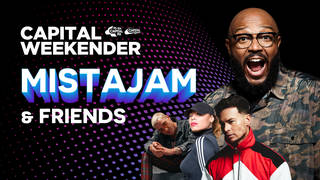 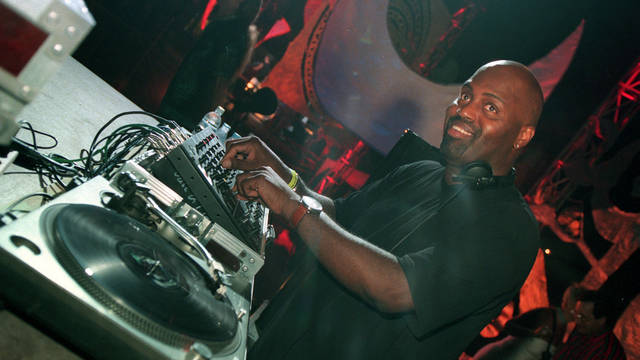 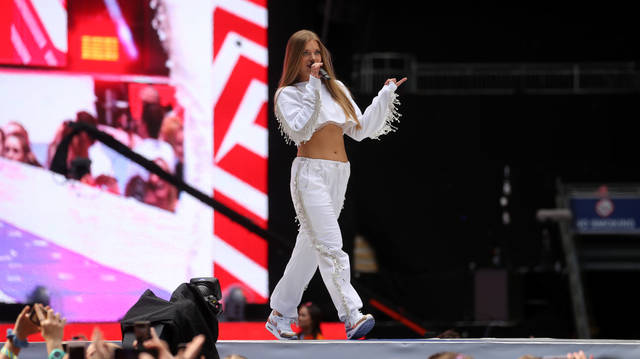 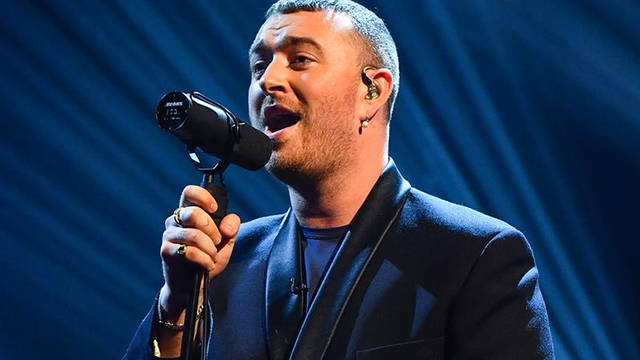 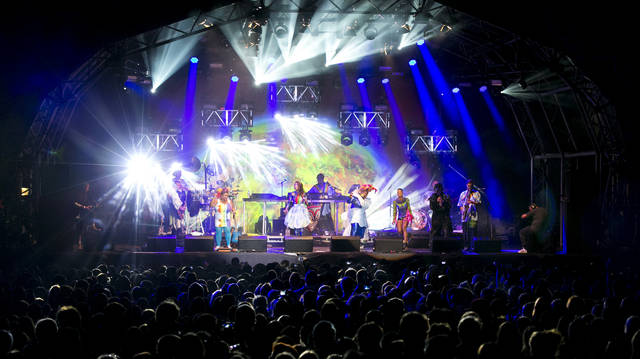